Spanish cities in the United States

San Francisco was little more than a mission and a presidio in the Spanish era, but later became the main city and port in the Pacific coast, a position it held for a long time. Nowadays it is a reference point for culture and technology. 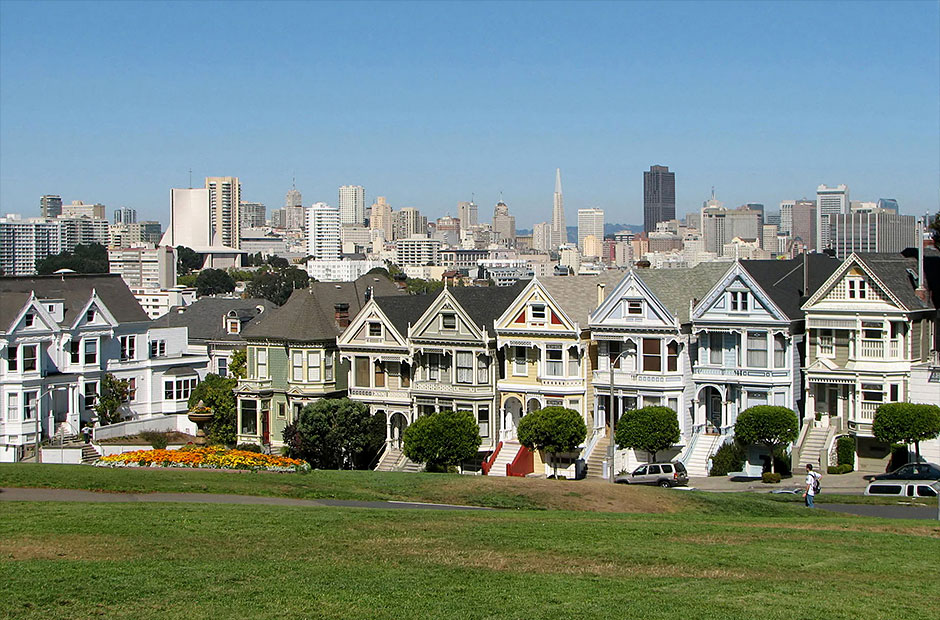 Although it is the third-largest city in California, San Jose is better known as the core of Silicon Valley. 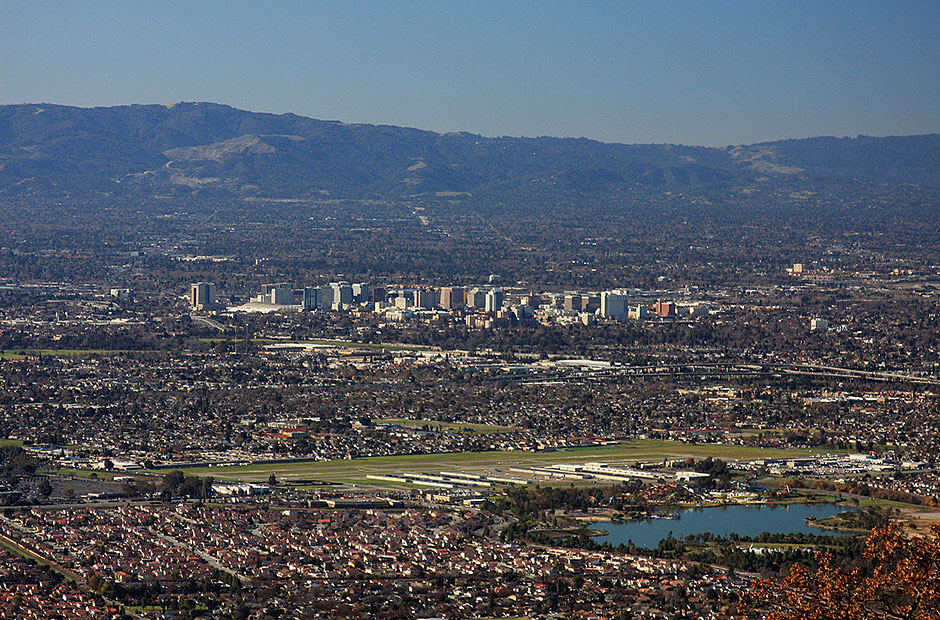 Los Angeles, the largest city in California and the second-largest in the  United States, is a world-class economic center, and the core of the American entertainment industry. 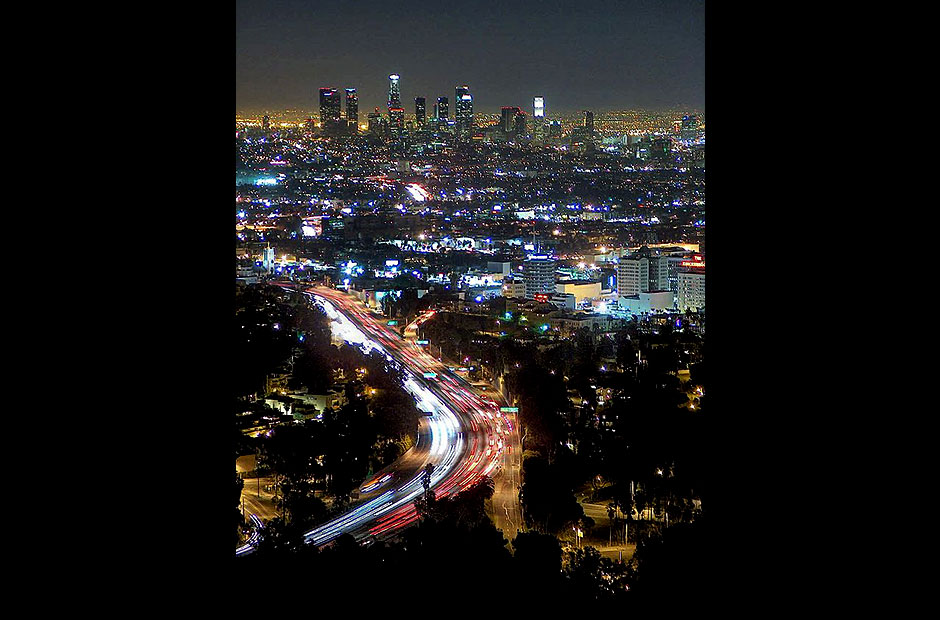 San Diego is the second-largest city in California and, due to its location next to the Mexican border, a place of huge strategic importance and great cultural diversity, with a particularly large Hispanic presence. 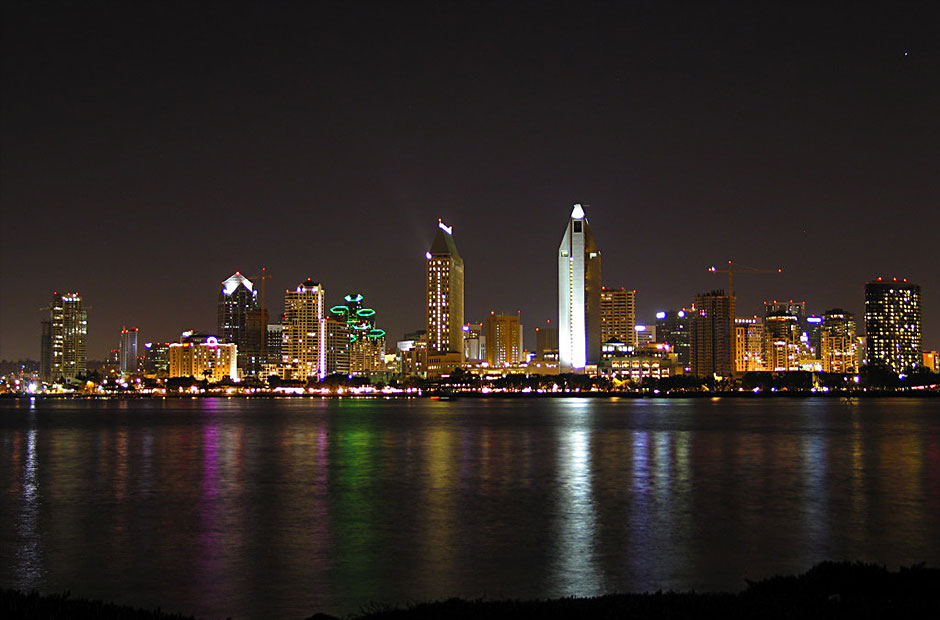 Tucson, the second-largest city in Arizona, is a hub for the industries of optics and aircraft manufacture. 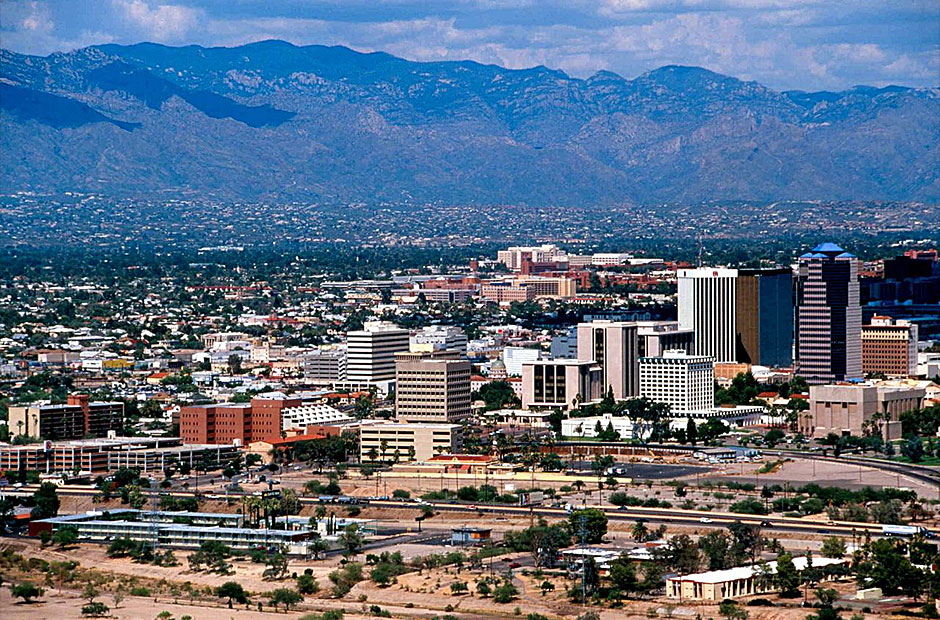 The city of Santa Fe, founded in 1610, has been the capital of New Mexico since the Spanish period; it is now considered to be the oldest state capital in the United States. 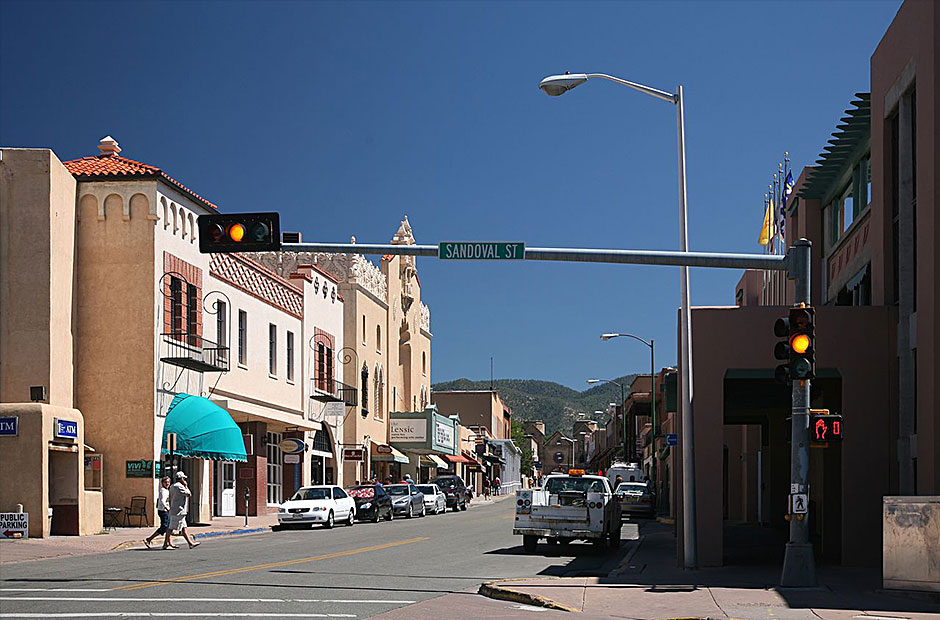 Albuquerque, originally called Alburquerque, is the largest city in the state of New Mexico. 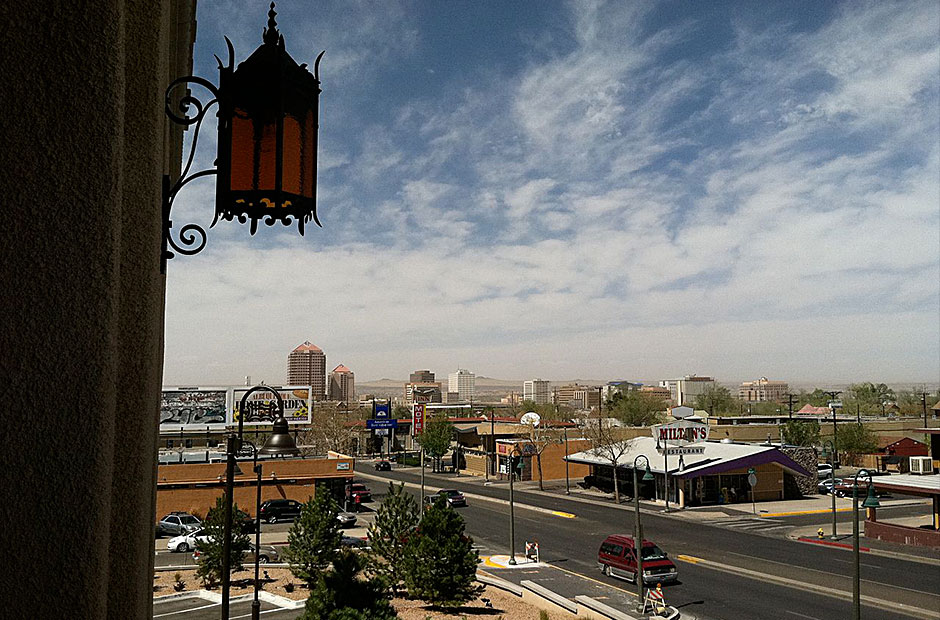 El Paso was originally the pass over the Rio Grande on the way to New Mexico. Nowadays it is the largest city in West Texas; thanks to its location on the border with Mexico, it is also one of the largest multicultural conurbations in the Western Hemisphere. 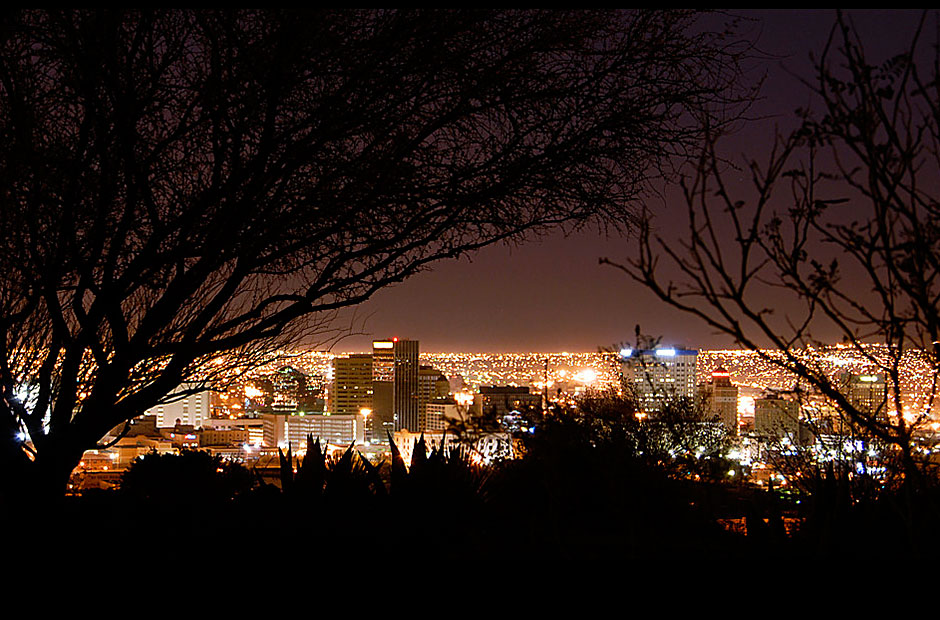 San Antonio was the original capital of Texas, and played a key role in its independence, as it was the site of the Battle of the Alamo. The second-largest city in Texas, it is also one of its cultural and touristic centers. 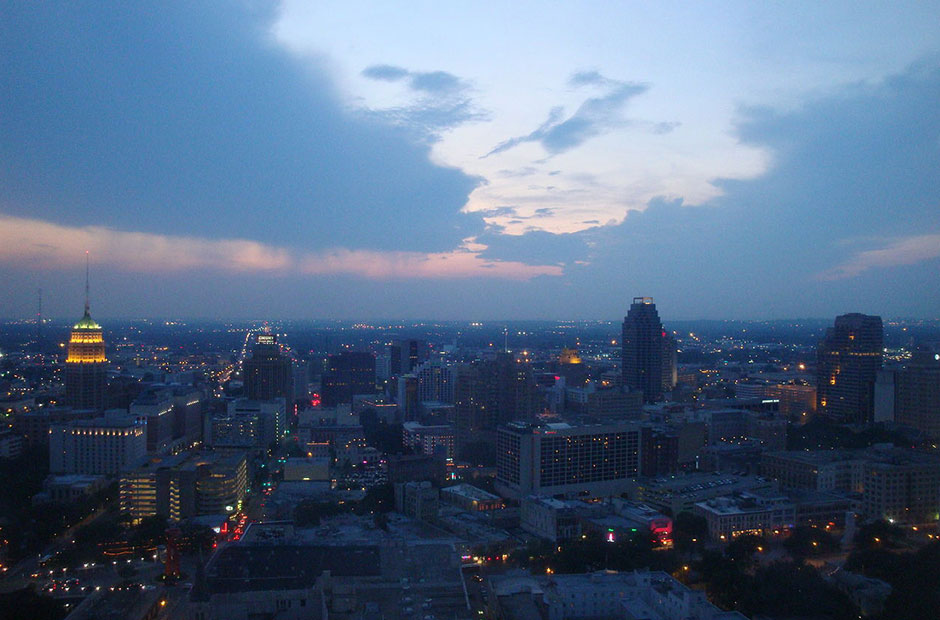 Saint Louis was founded by Spanish and French settlers upstream of the Mississippi. For a long time it was the gateway to the American West, connecting the frontier to the more densely populated East Coast. To this day it remains one of the most important cities in the American Midwest. 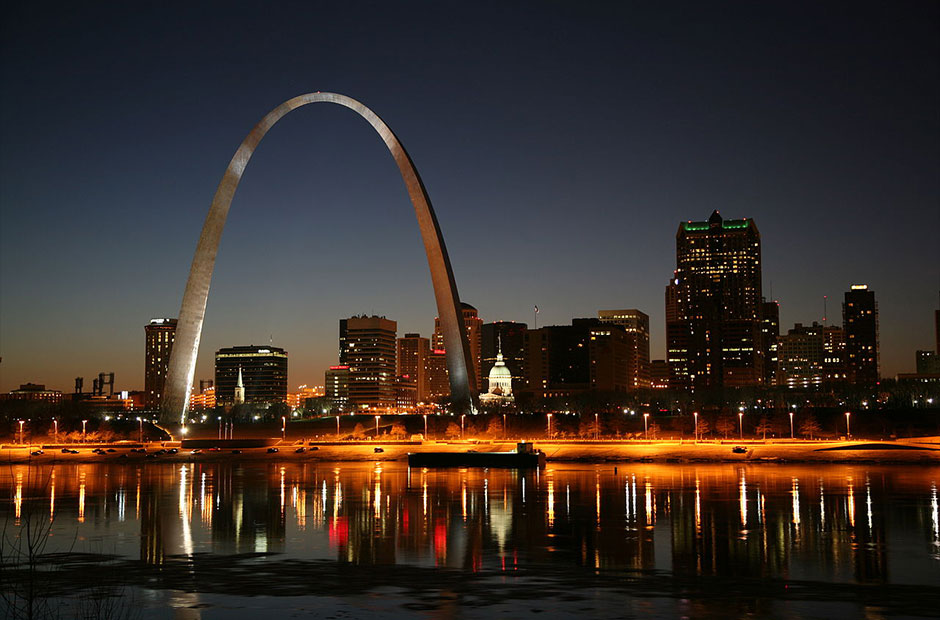 Memphis, the largest city in Tennessee and the largest along the Mississippi, is not a city that may be typically thought of as Spanish. However, it was founded in 1795 as Fort San Fernando de las Barrancas. 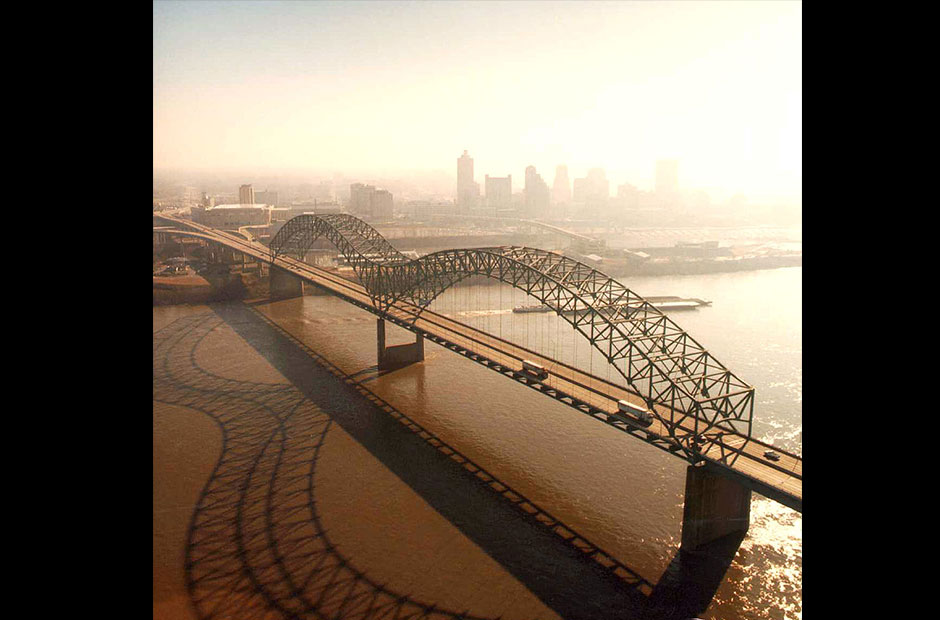 Baton Rouge was founded by France as a frontier post, and turned into a city by successive English and Spanish efforts. It is now the capital of the state of Louisiana. 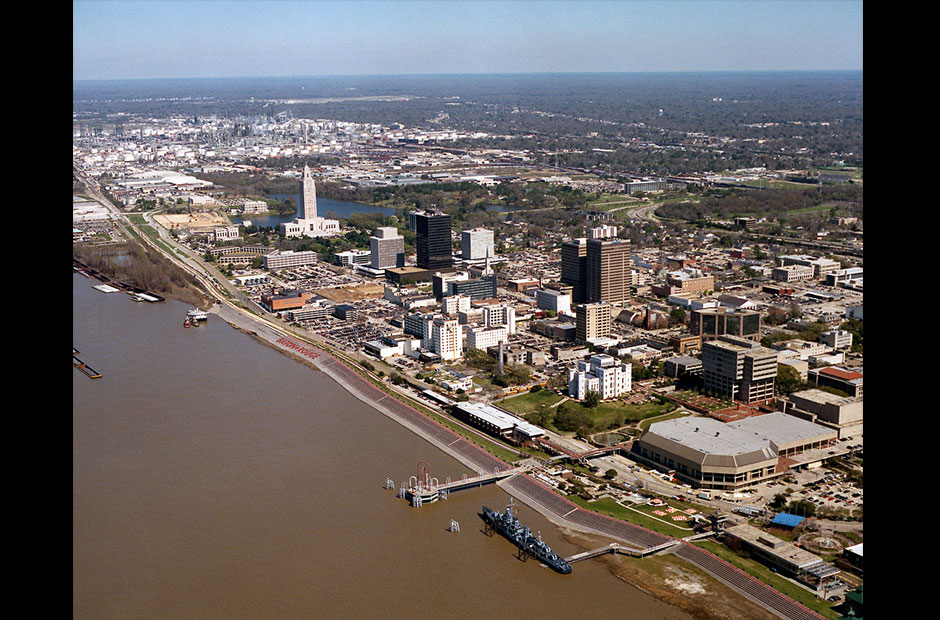 French-founded New Orleans was reconstructed and enlarged during the Spanish period, to which it owes a large part of its relevance. As a port at the mouth of the Mississippi, it has always been a commercial hub of enormous strategic value, and has retained a singular culture which combines Anglo-Saxon, French and Spanish influences. 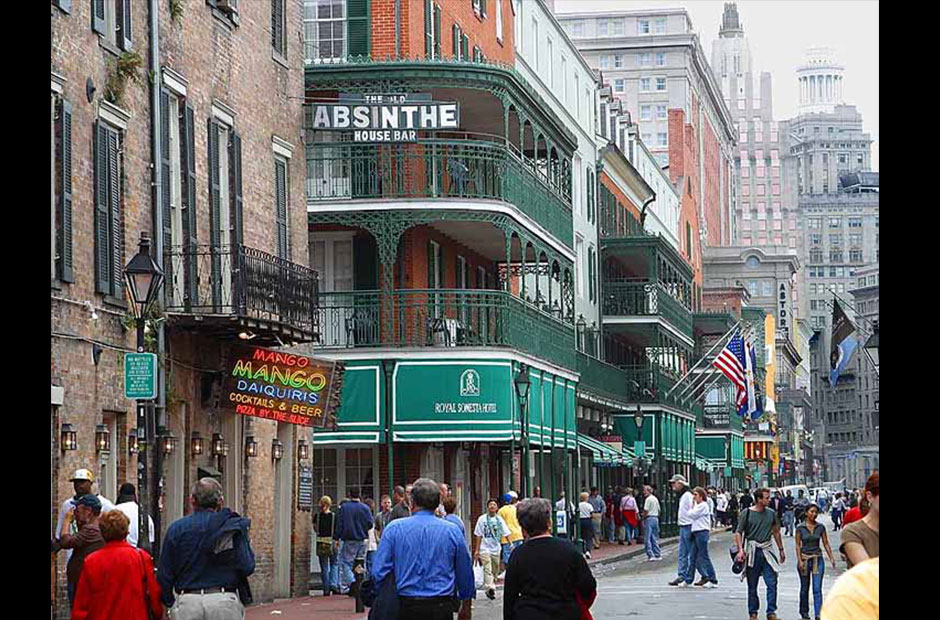 Saint Augustine was the capital of Spanish Florida. Although a small town nowadays, it is the oldest city in the United States. 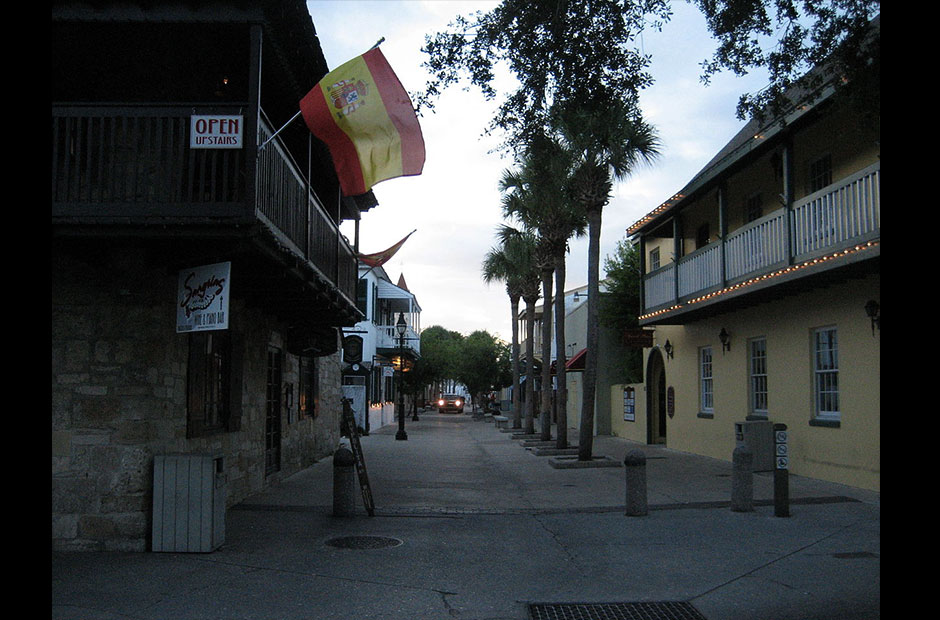