The Spanish missions in the United States

The basic tools used by the Spanish for territorial settlement were three: missions, presidios and pueblos. The strategic combination of these allowed for the control of large, sparsely settled extents of territory. In regions such as the present-day United States, with thriving, diverse native cultures and little incentive for the introduction of settlers, missions, managed by religious congregations – initially Dominicans and Jesuits; later Franciscans – played a key role: they carried out the religious conversion of the natives and their assimilation into Spanish culture. At the same time, since they were under the supervision of religious authorities, they coud protect them to some degree from the potential abuses of civilian and military settlers.

This map shows the locations of historical Spanish settlements in the United States. Excluding a number of cities, pueblos, ranches and presidios, the majority of these were missions, or at least began as a mission. 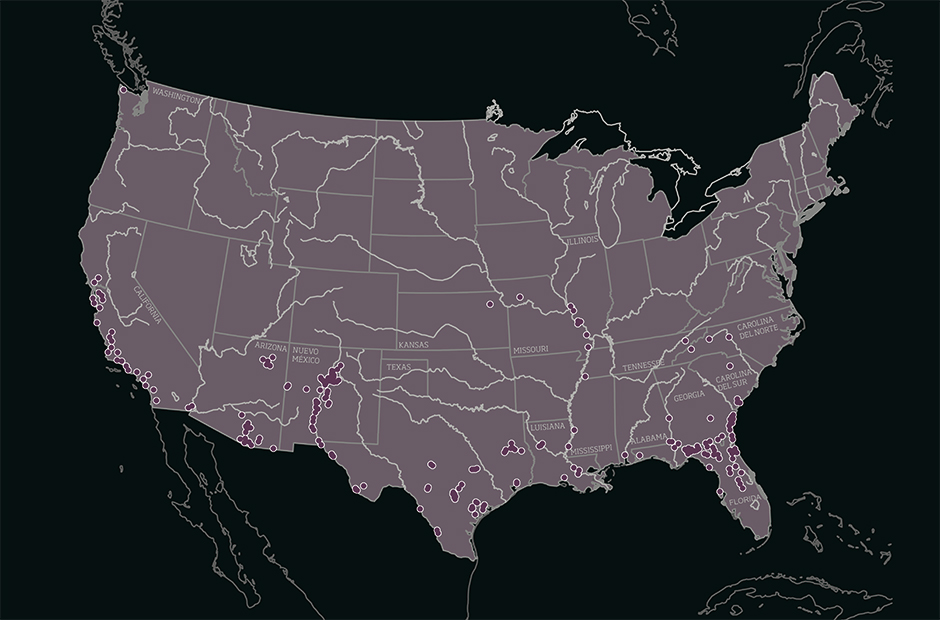 Points of Spanish presence in the United States 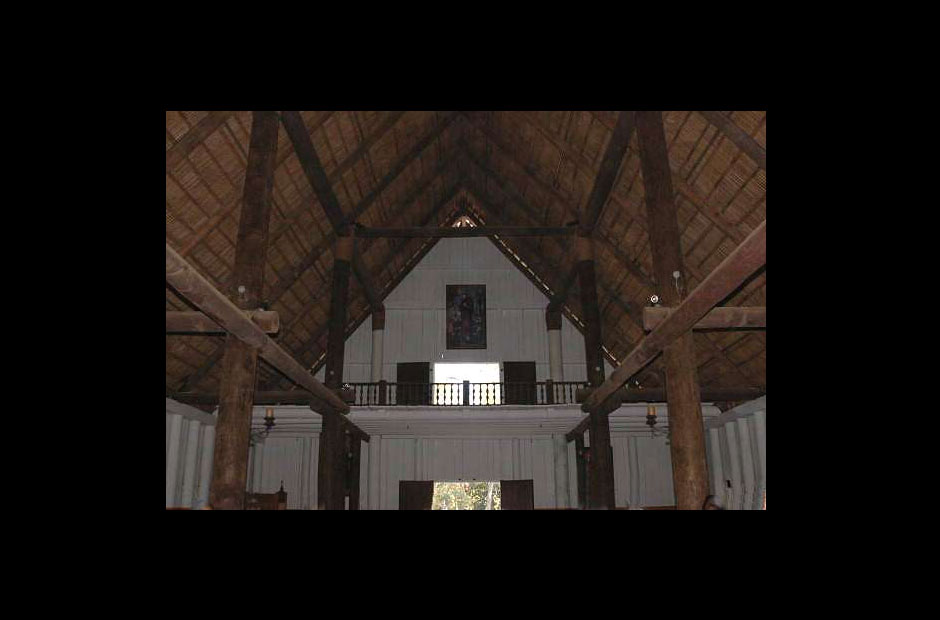 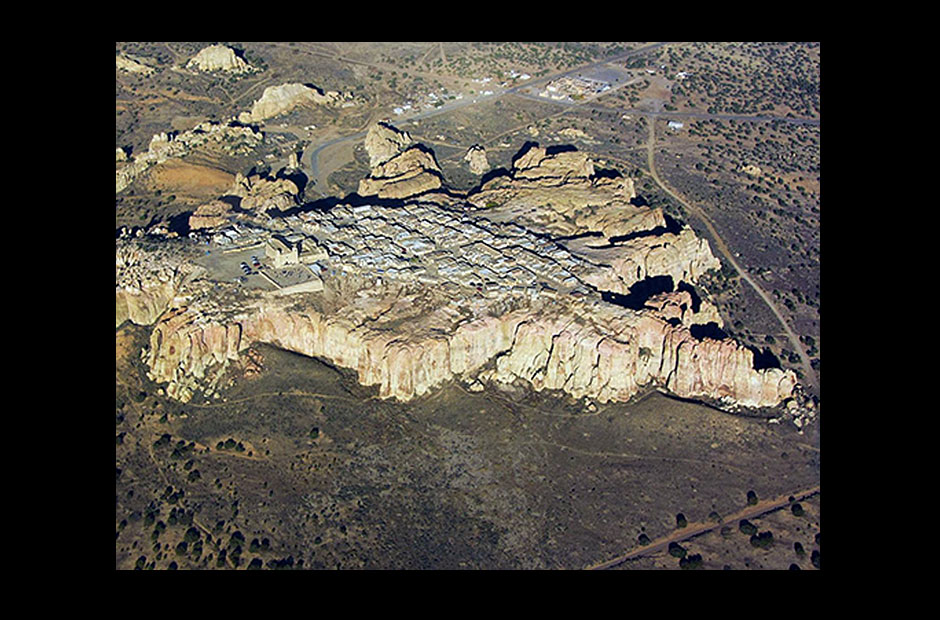 Mission architecture also had to adapt to availability of materials and to indigenous constructive traditions. Therefore, just as the Florida missions were built of wood and thatch, the New Mexico missions were made of adobe, although incorporating Spanish technological improvements which allowed for larger, more complex buildings. 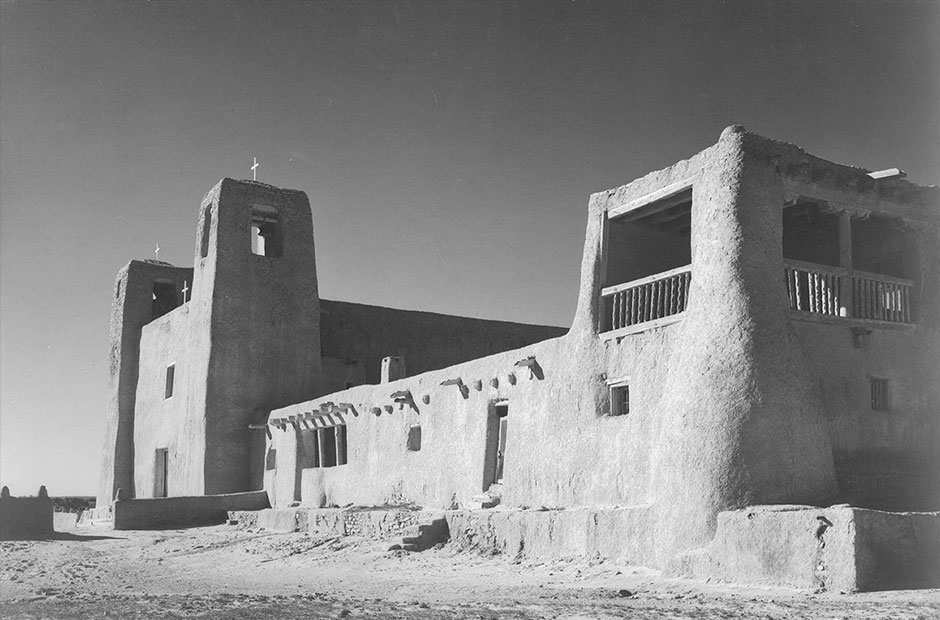 This church is generally considered to be the oldest preserved Christian building in the United States. 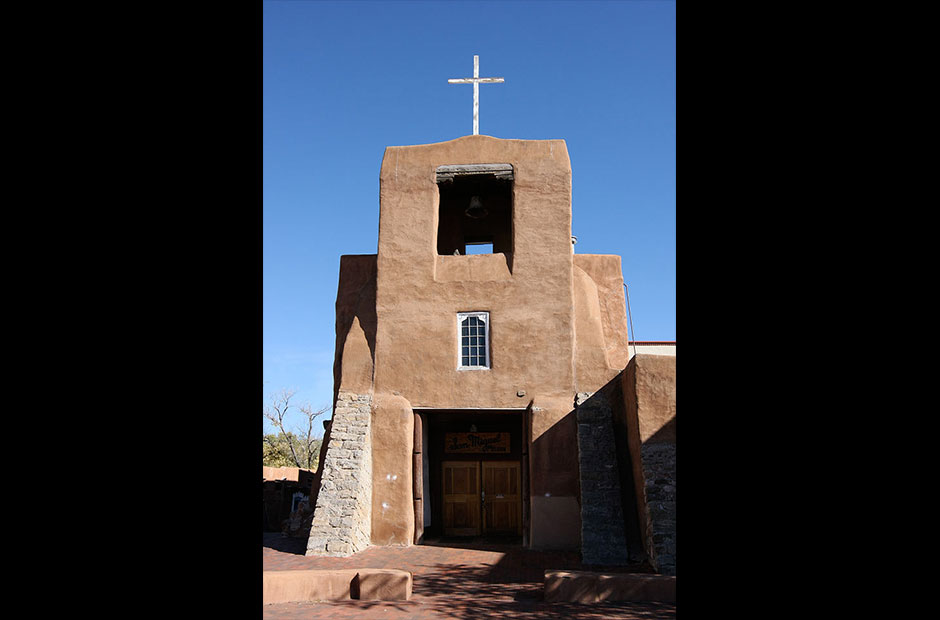 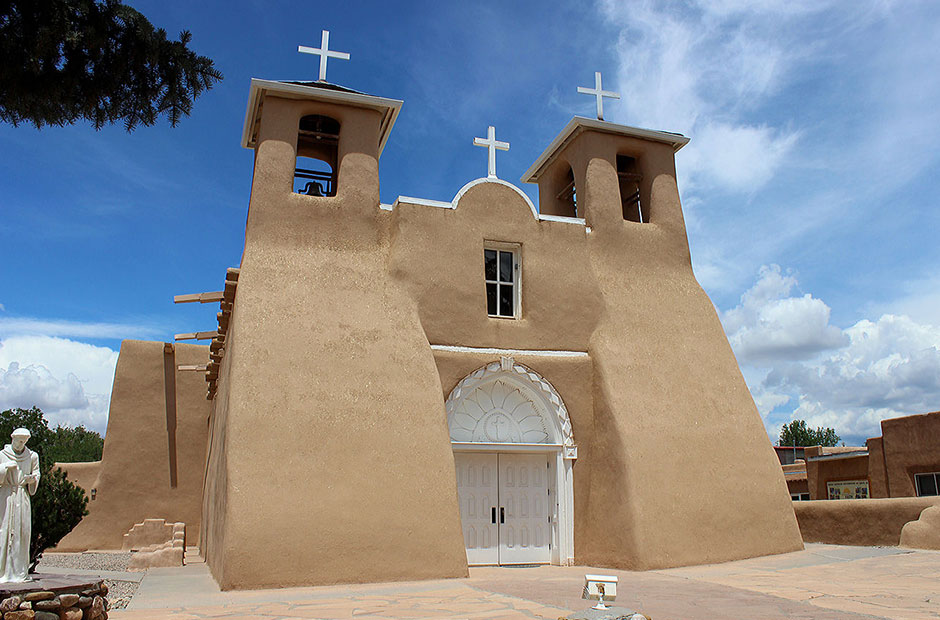 The Sonora province, at the time including the southern part of present-day Arizona, was settled by Jesuit Father Eusebio Francisco Kino after 1687. The mission network, with its capital in Arizpe, later was the starting point of the land route to California through the desert. 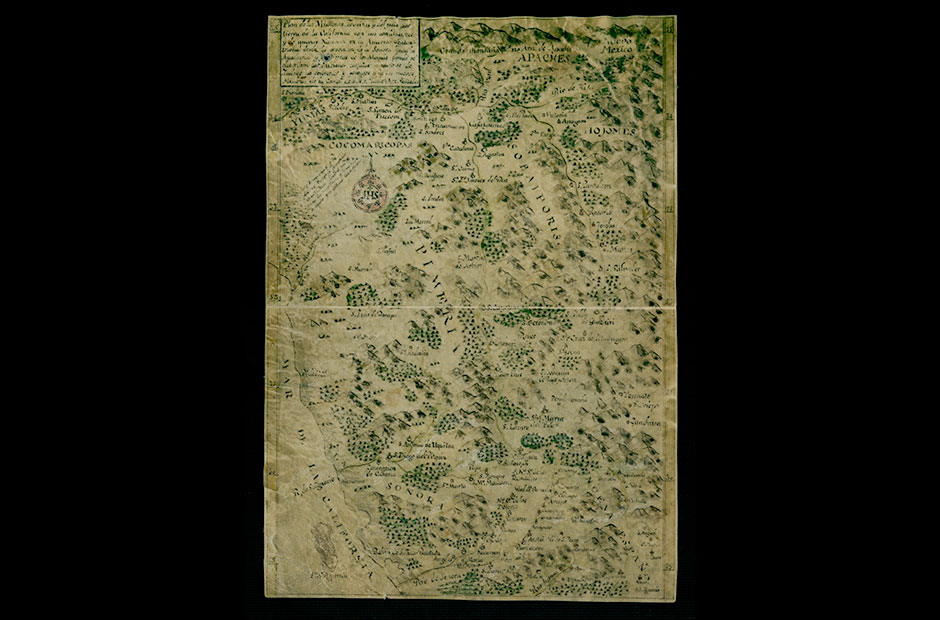 The basic building material for the Sonoran missions was also adobe; however, due to the absence of a local building tradition, the buildings here followed – in a simplified way – the Mexican Colonial Baroque style. 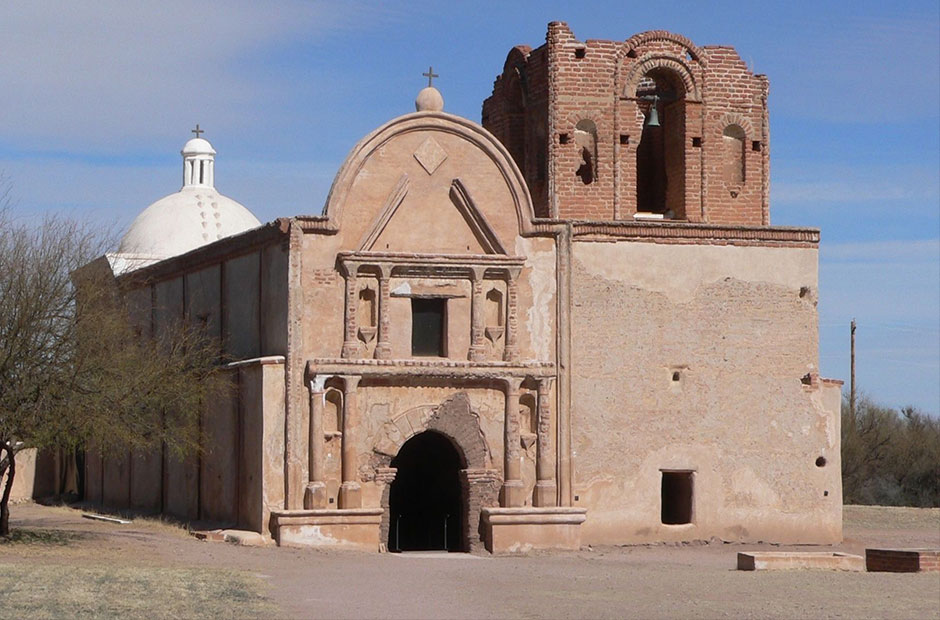 Mission San Xavier del Bac is one of the most ambitious Spanish buildings in the United States. It is still served by a Franciscan congregation, which took over the mission from the Society of Jesus after their expulsion in 1767. 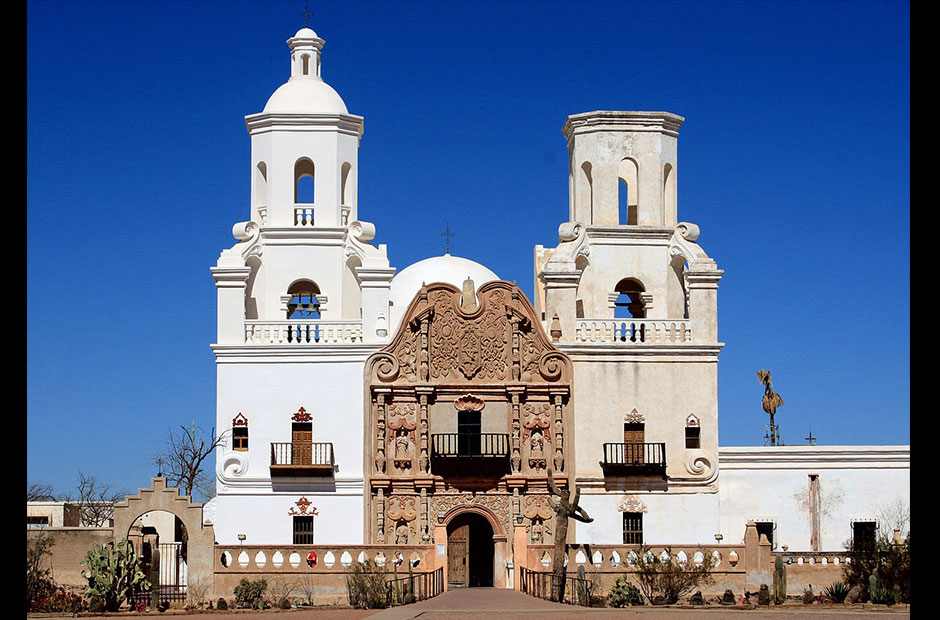 The Texas missions were founded after 1690 and were initially meant to deter the French from settling in the region. Although the Caddo, or Tejas, indians were peaceful and willing to adopt the mission system, the nomadic Comanche became a constant threat to the missions, which had to rely on a strong network of presidios for protection. 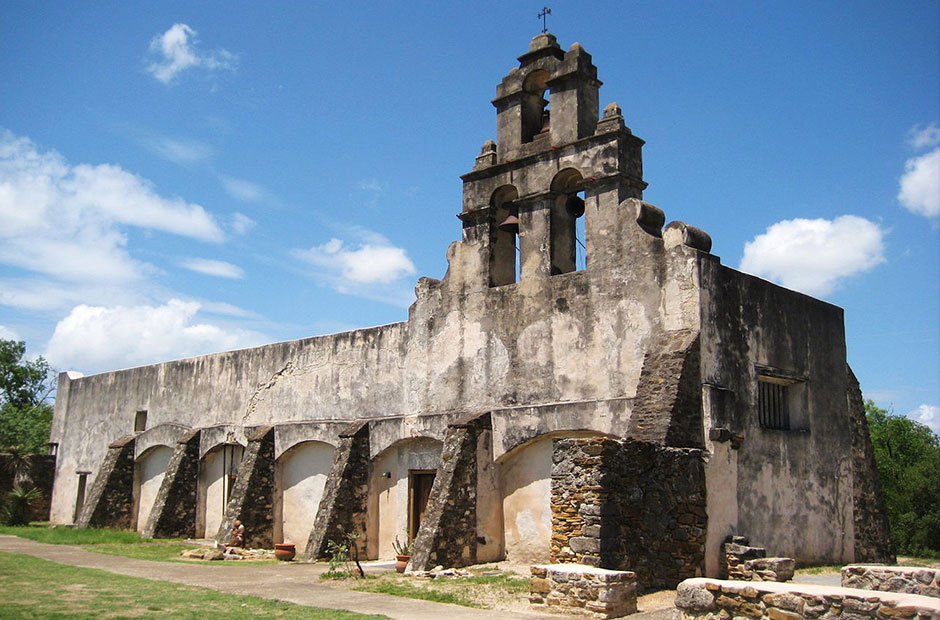 In Texas there was an abundance of stone, and this allowed for high quality, richly carved buildings such as this mission on the outskirts of San Antonio. 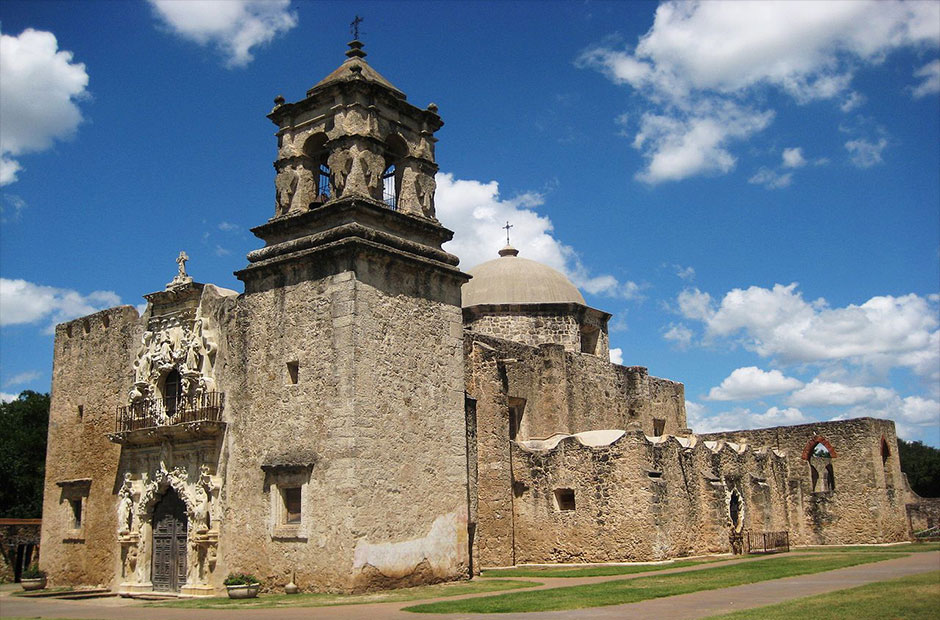 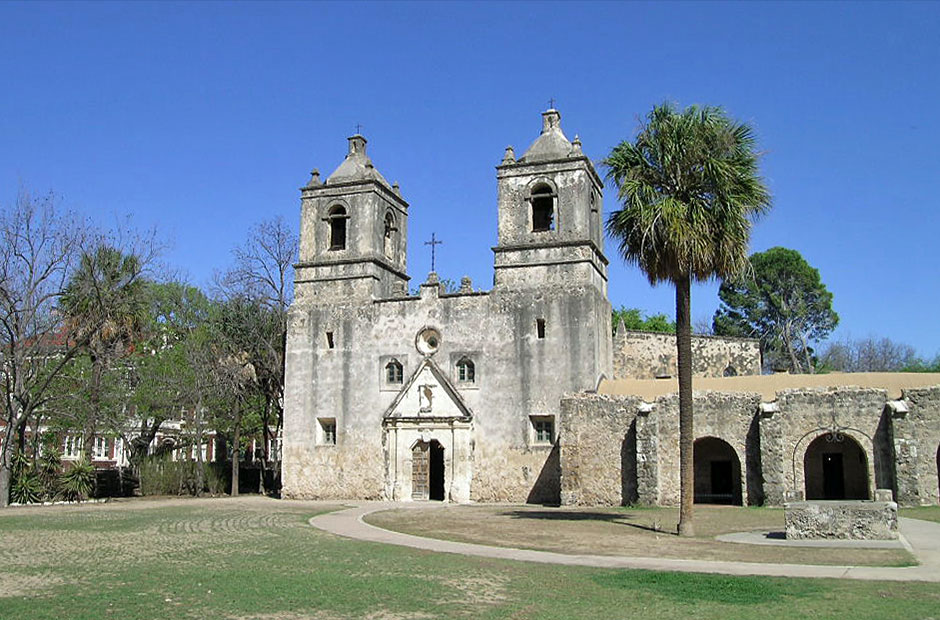 The Alamo is easily the most famous of the Texas missions, since it was the site of the 1836 Texian stand against the army of Mexican general Santa Anna, which marked a turning point in the fight for Texan independence. 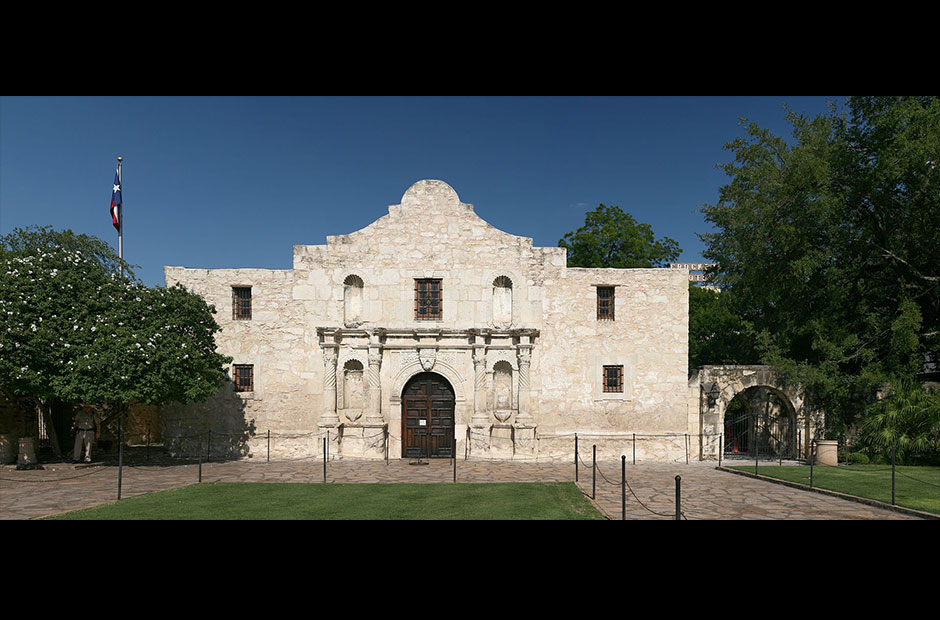 Upper California, the current State of California, was the last territory settled by Spain in the United States. The strategy for California was a model example of the Spanish frontier system: on one hand, a military expedition commanded by Gaspar de Portolá established a limited number of presidios securing the territory. On the other, Junípero Serra’s religious campaign instituted a dense network of missions in which the natives were introduced into Spanish culture and religion. The final system, comprising twenty-one missions and four presidios, secured control of the territory in a brief period of time and laid the foundations for present-day California: its cities, its property structure and its communications network are but a few examples of this. 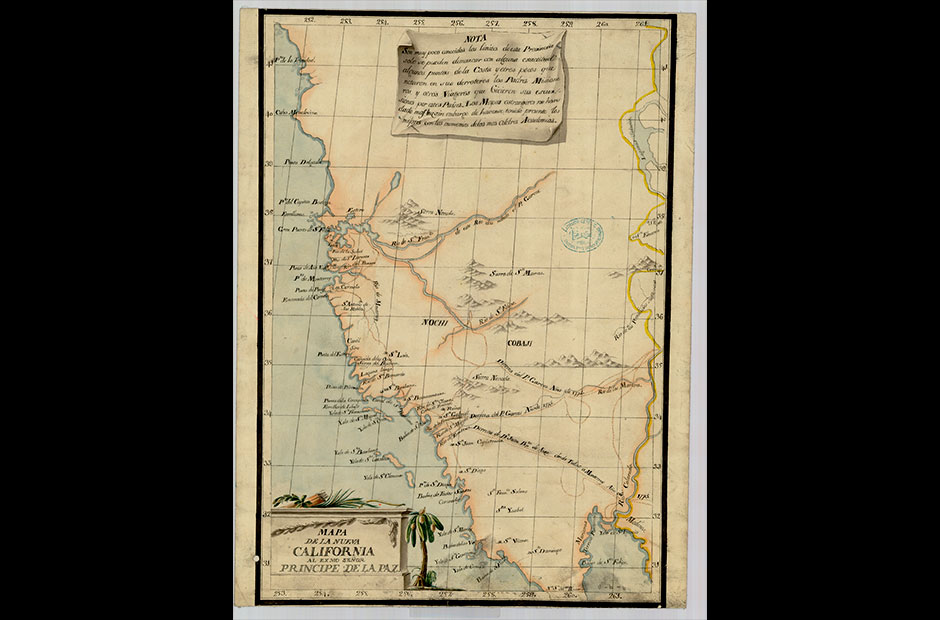