The voyages of the Giralda

During the last decades of the 19th century, states such as California, New Mexico and Florida attempted to create an individual identity by focusing on their Spanish heritage. This became apparent in multiple aspects, such as the rediscovery of the Caminos Reales and Spanish festivities; but its main influence was on architecture. Buildings proliferated based on the local variations of Spanish colonial architecture: the Mission Revival in California and the Pueblo Style in New Mexico. Some years later, the Spanish vogue spread to the rest of the United States, engendering what was called the Spanish Colonial Revival. Thus, numerous works of architecture drew inspiration from everything Spanish, and original Spanish buildings were copied extensively. Specifically, the Giralda in Seville inspired many towers built in this period.

The original Giralda in Seville, which served as inspiration for numerous 19th- and 20th-century American buildings. 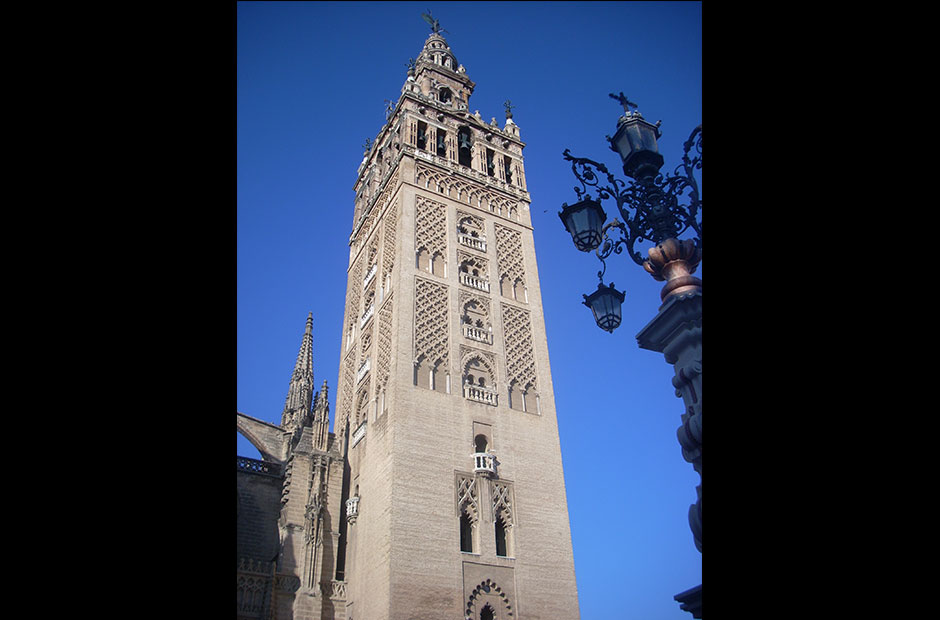 The tower of the Madison Square Garden built by McKim, Mead and White and demolished in 1925 was the first building in the United States to copy the Giralda, in this case with remarkable accuracy. Its success inspired the later proliferation of Giralda replicas. 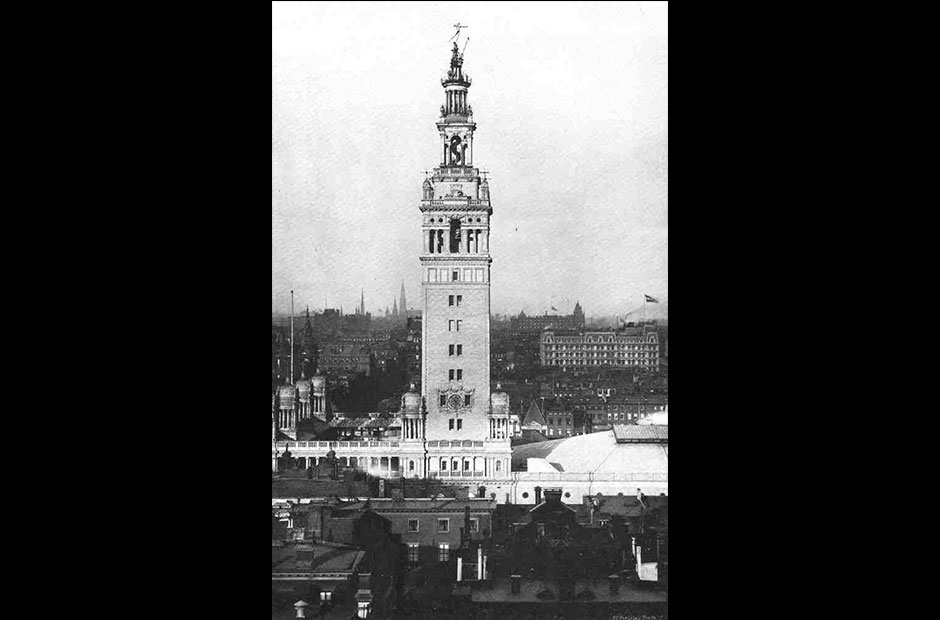 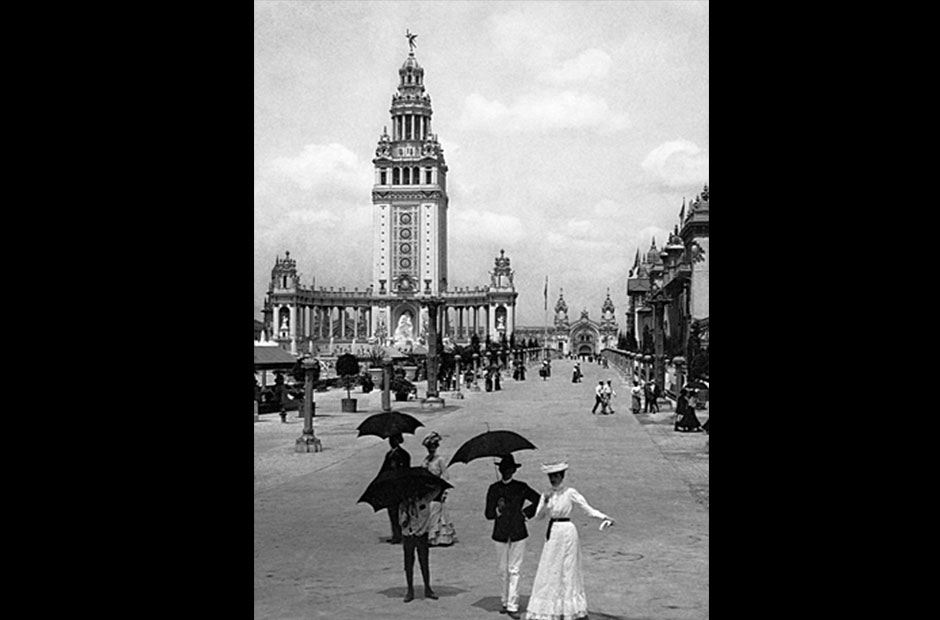 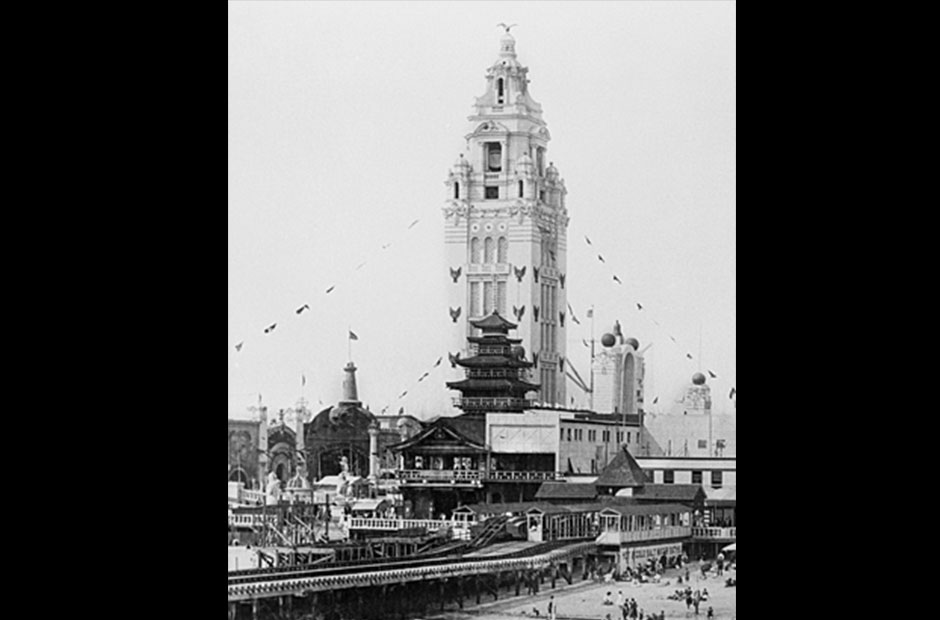 In Florida, Giralda replicas were part of a larger movement called Mediterranean Revival, which was applied primarily to the construction of holiday resorts for affluent Northerners, and was based on the cultural heritage of Southern Europe. 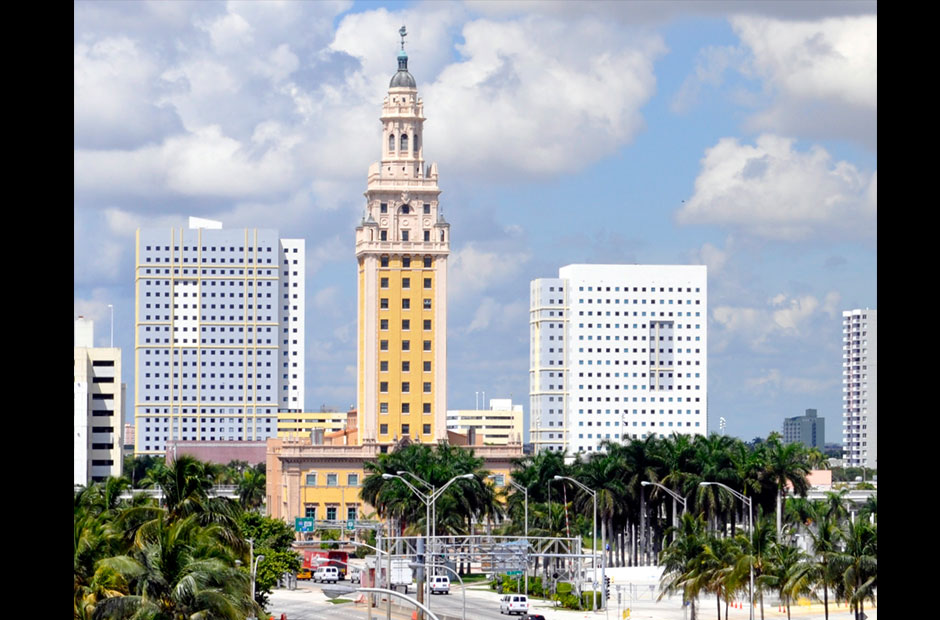 The tower in the Kansas City Country Club is probably the most faithful of the Giralda copies, although it is smaller than the original. It is part of a Spanish-themed commercial complex, and, being finished in 1967, was the last of them to be built. 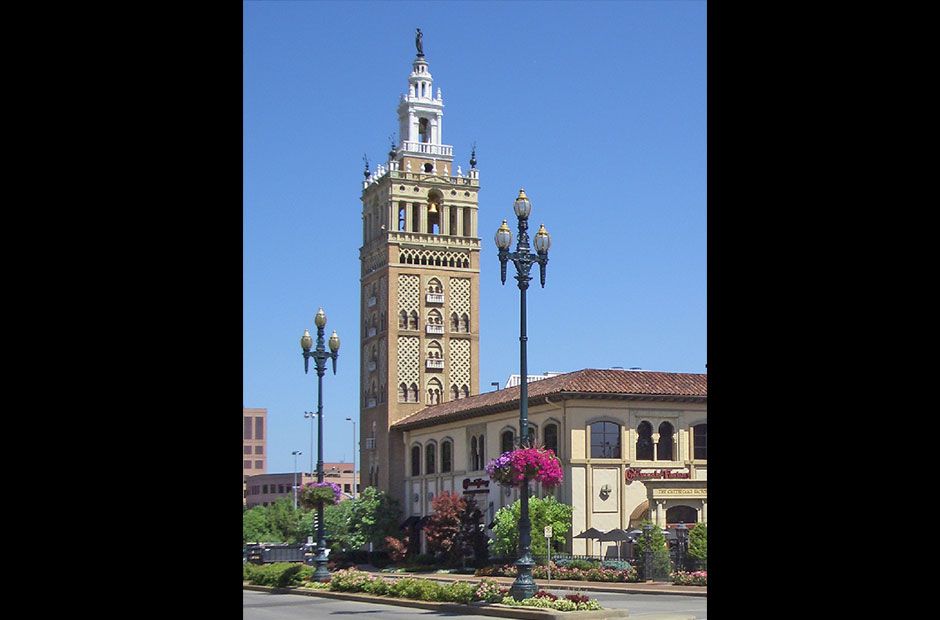 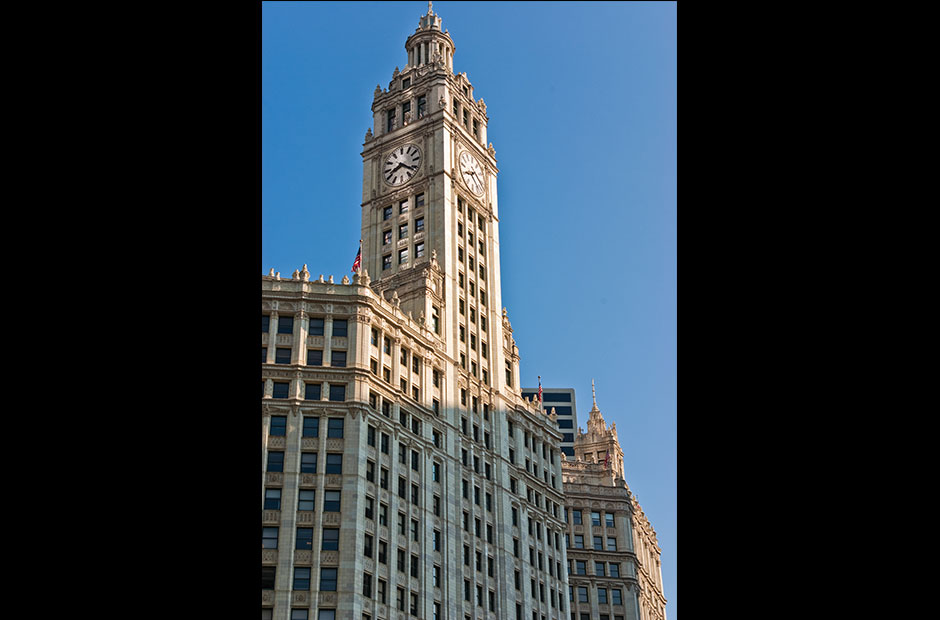 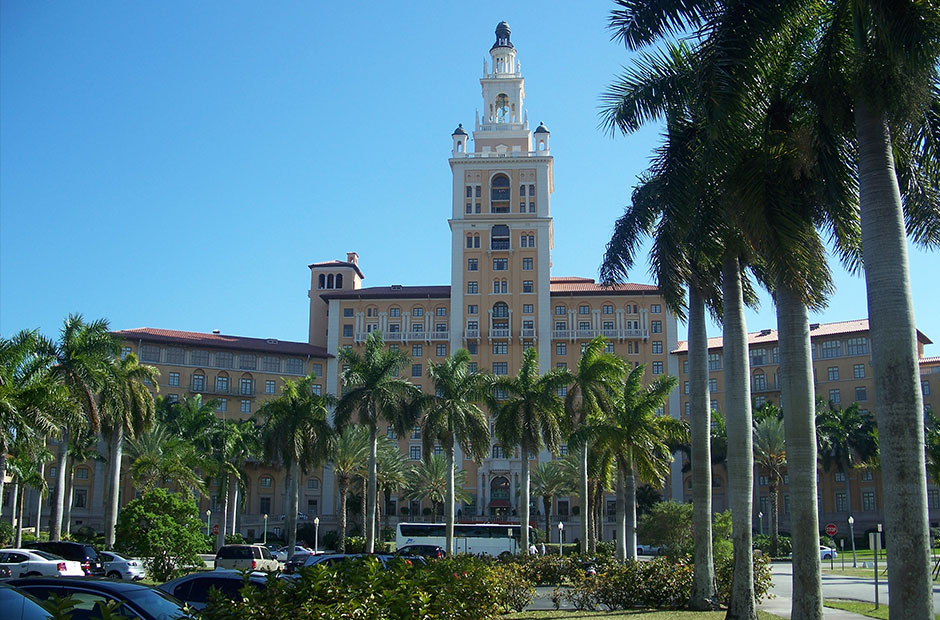 The Texas Tech University Administration Building combines the Giralda in its towers with a façade closely modeled after the University of Alcalá de Henares. 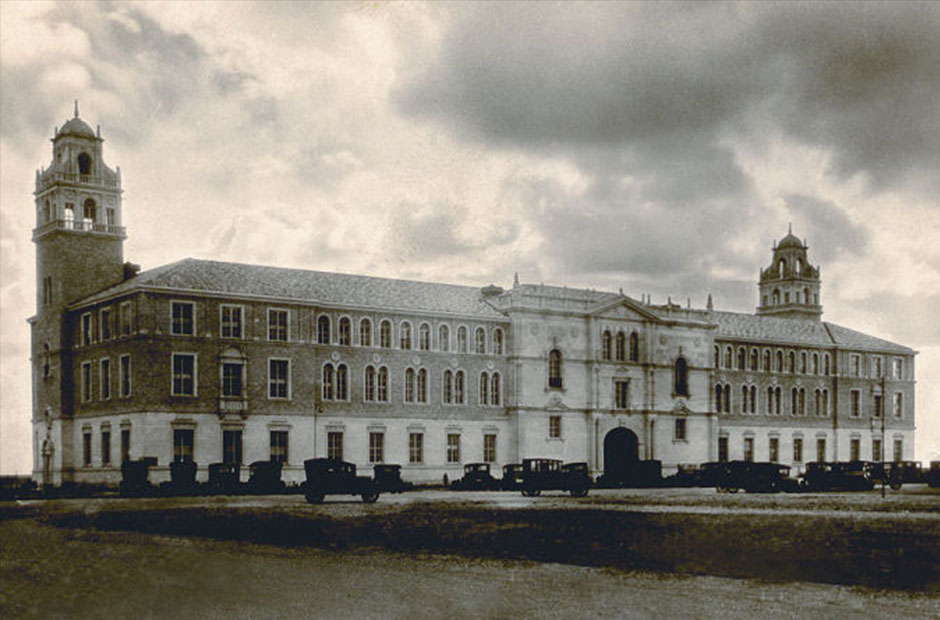